Inspired by ponysay, I think wicked ascii/ansi artwork on the terminal is great.

I decided to survey all the tools I could find that aid in this conversion to see if there were any dramatic differences in results.

For these tests I used an image with a 160px width, twice that of a standard terminal. Then I cat’d the image in plain xterm and took a screenshot of the results.

The original has been scaled up (6X) to be the same relative size as the resulting screenshots.

My entire methodology is on github if you wish to see exactly how I made these images. In theory it is 100% reproducible from make. (assuming on a linux desktop) 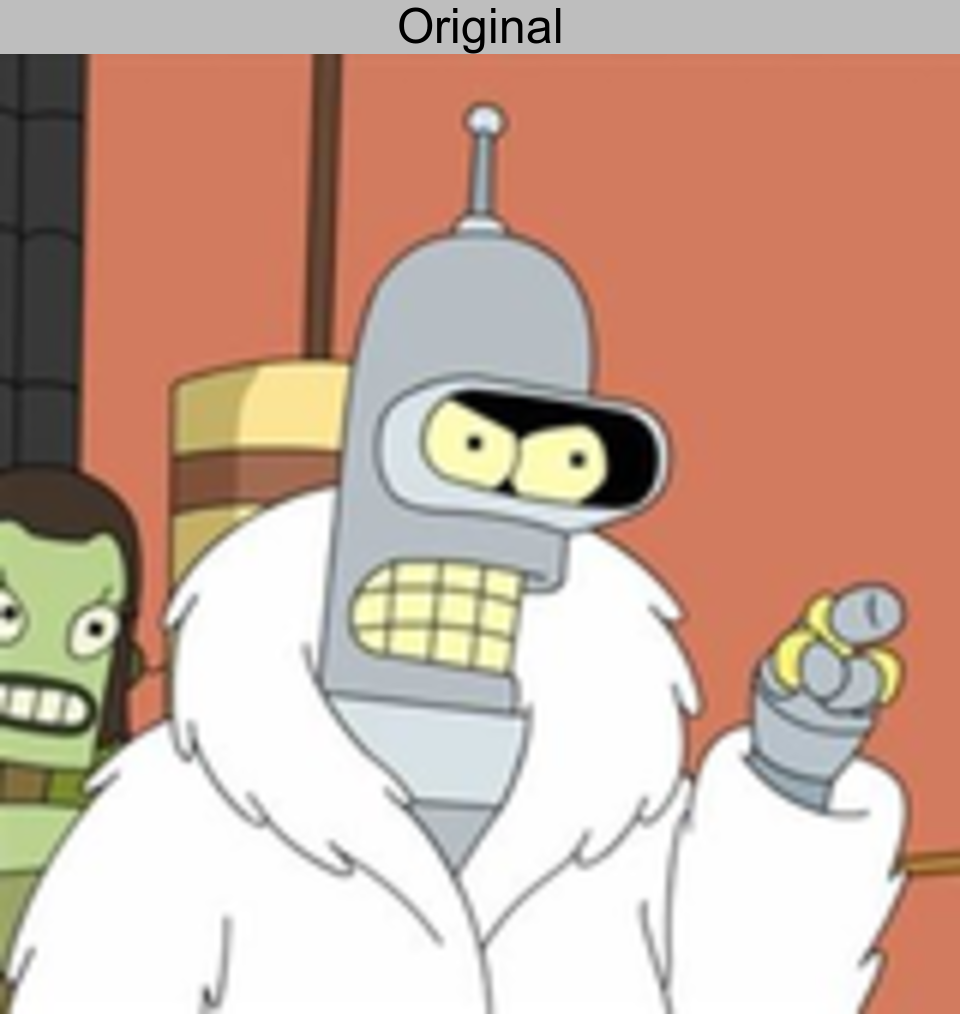 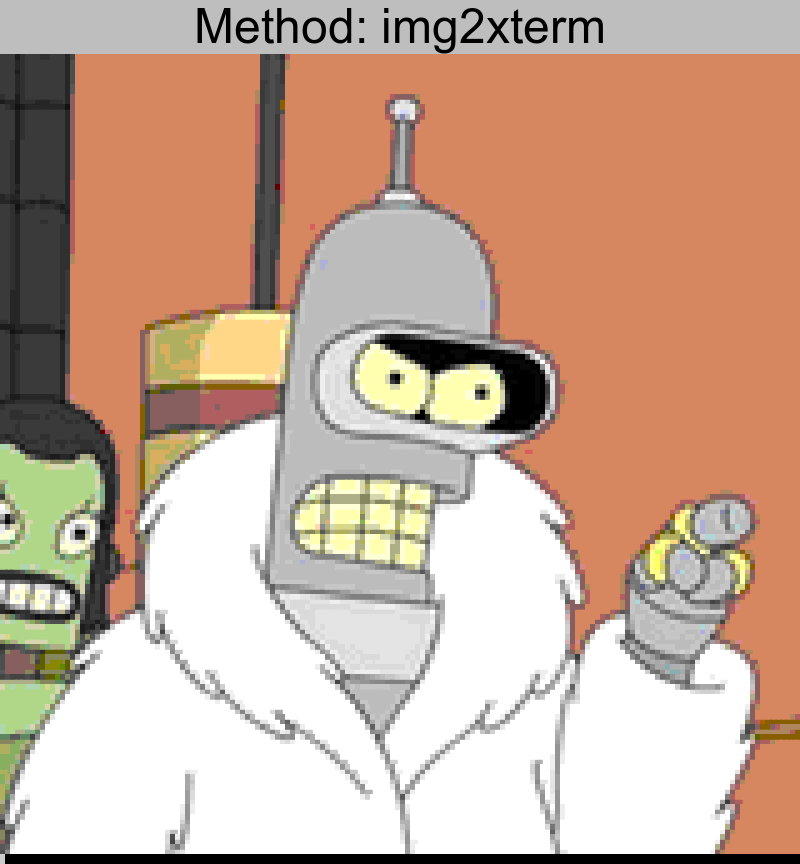 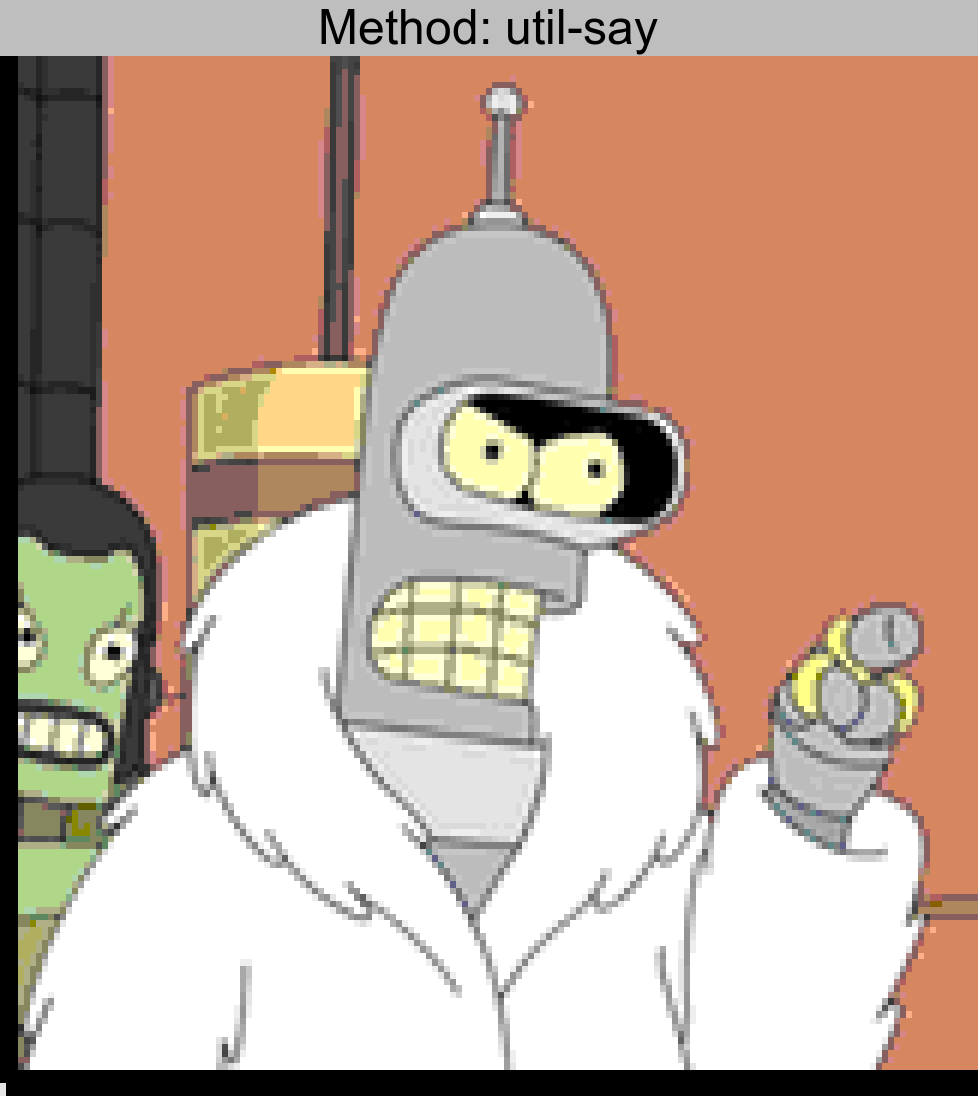 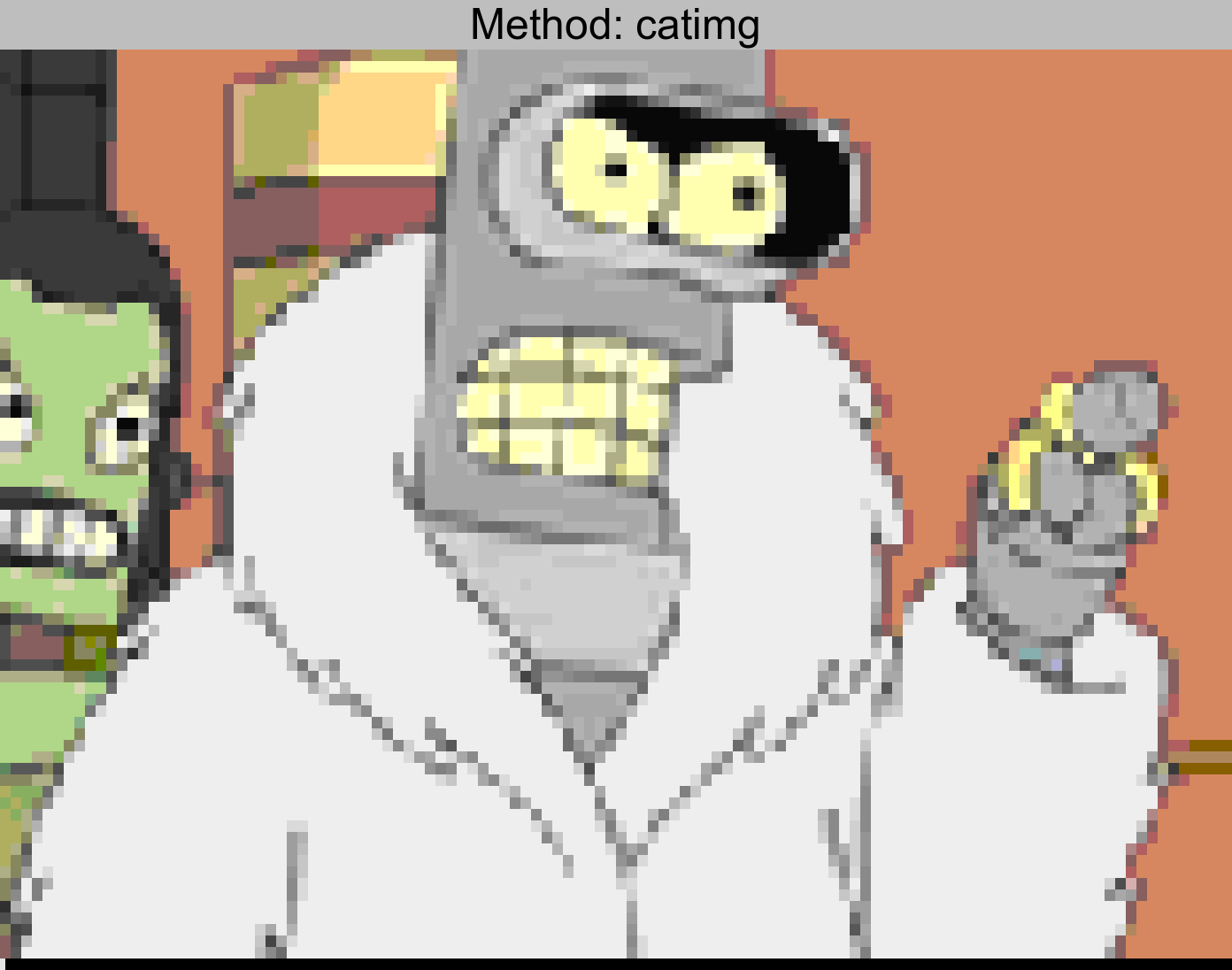 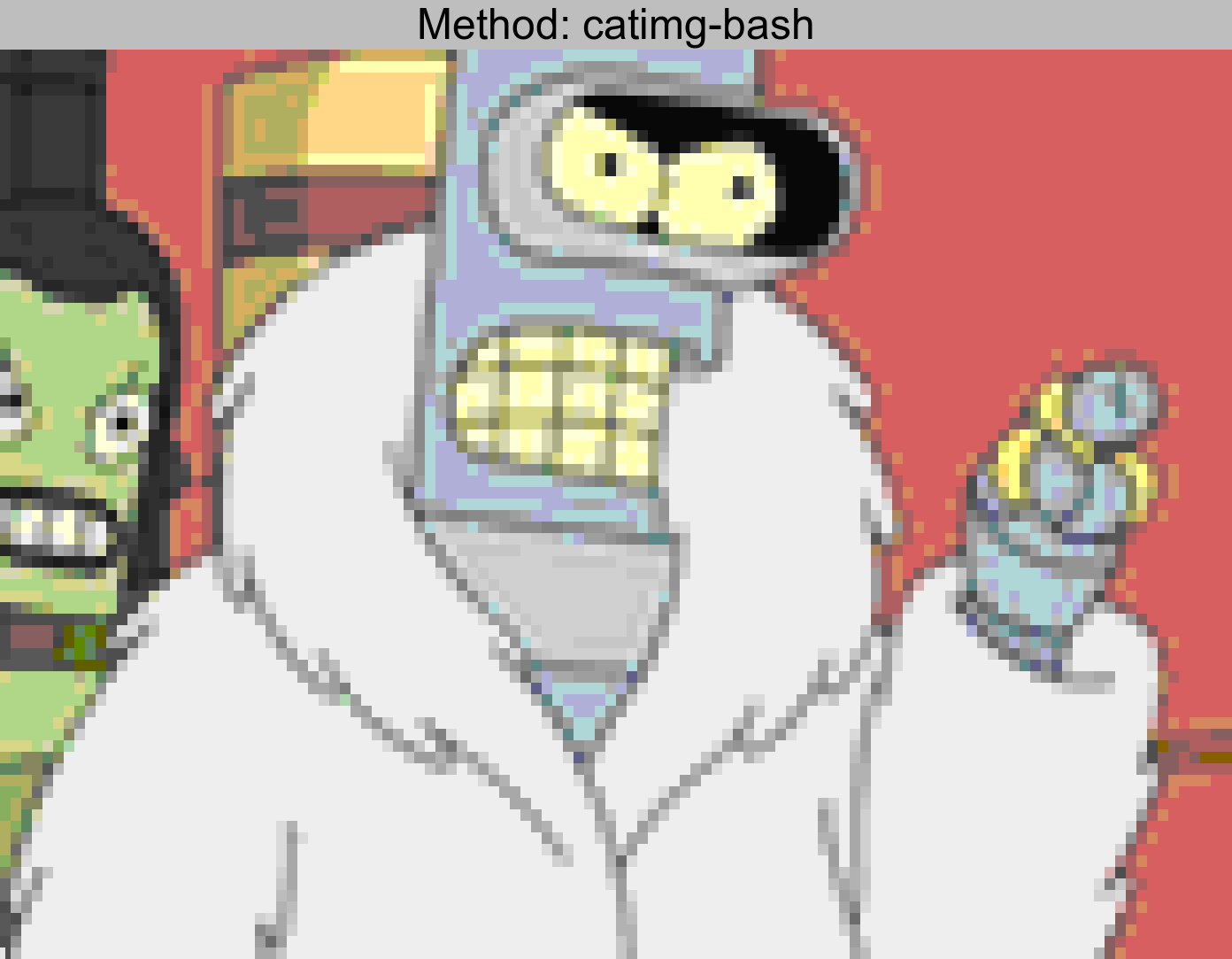 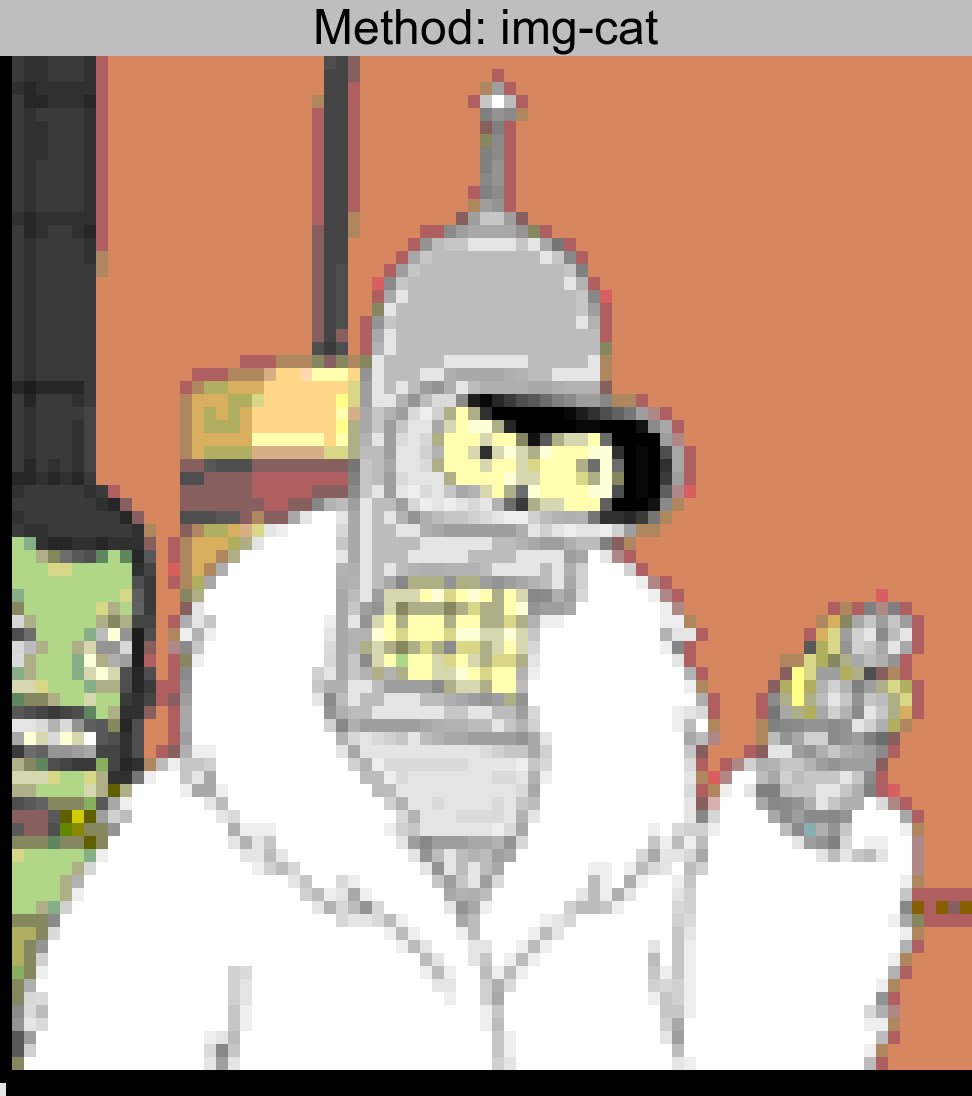 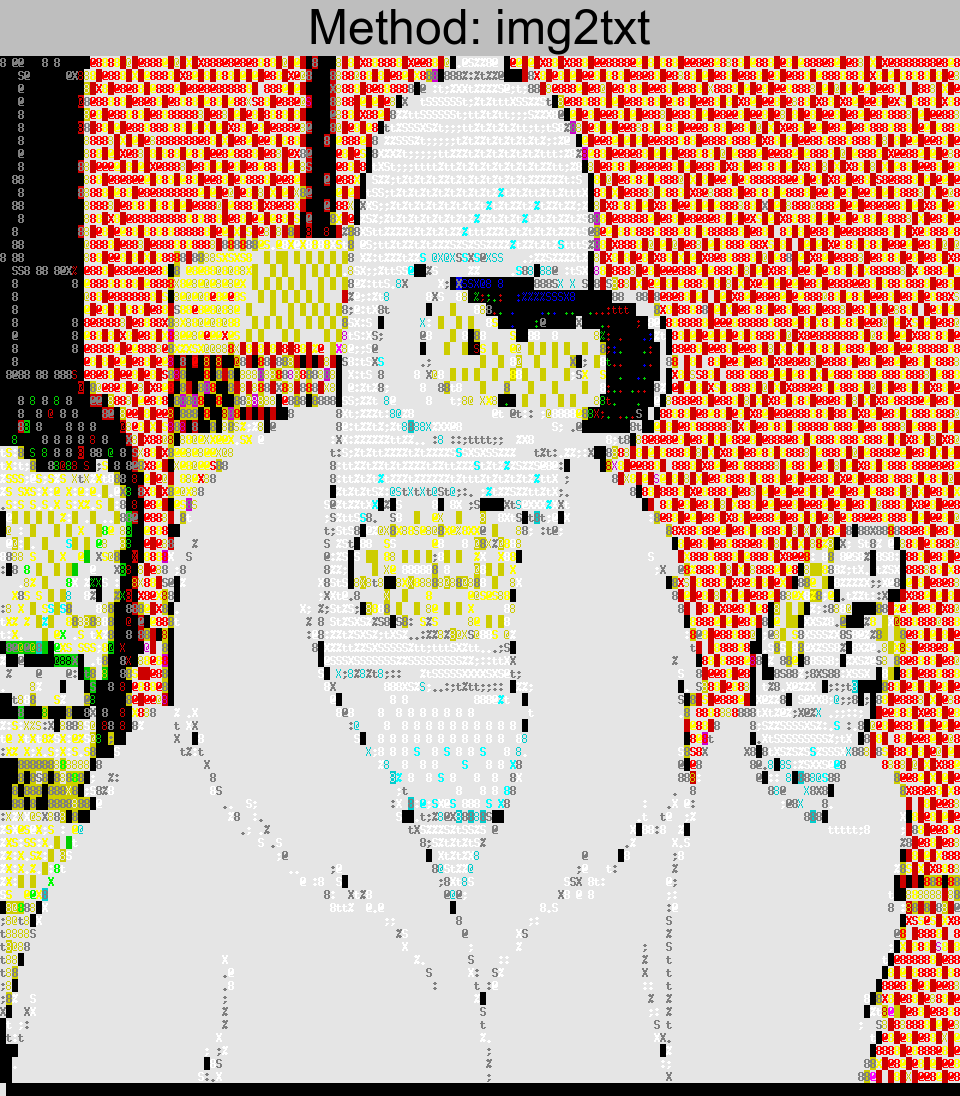 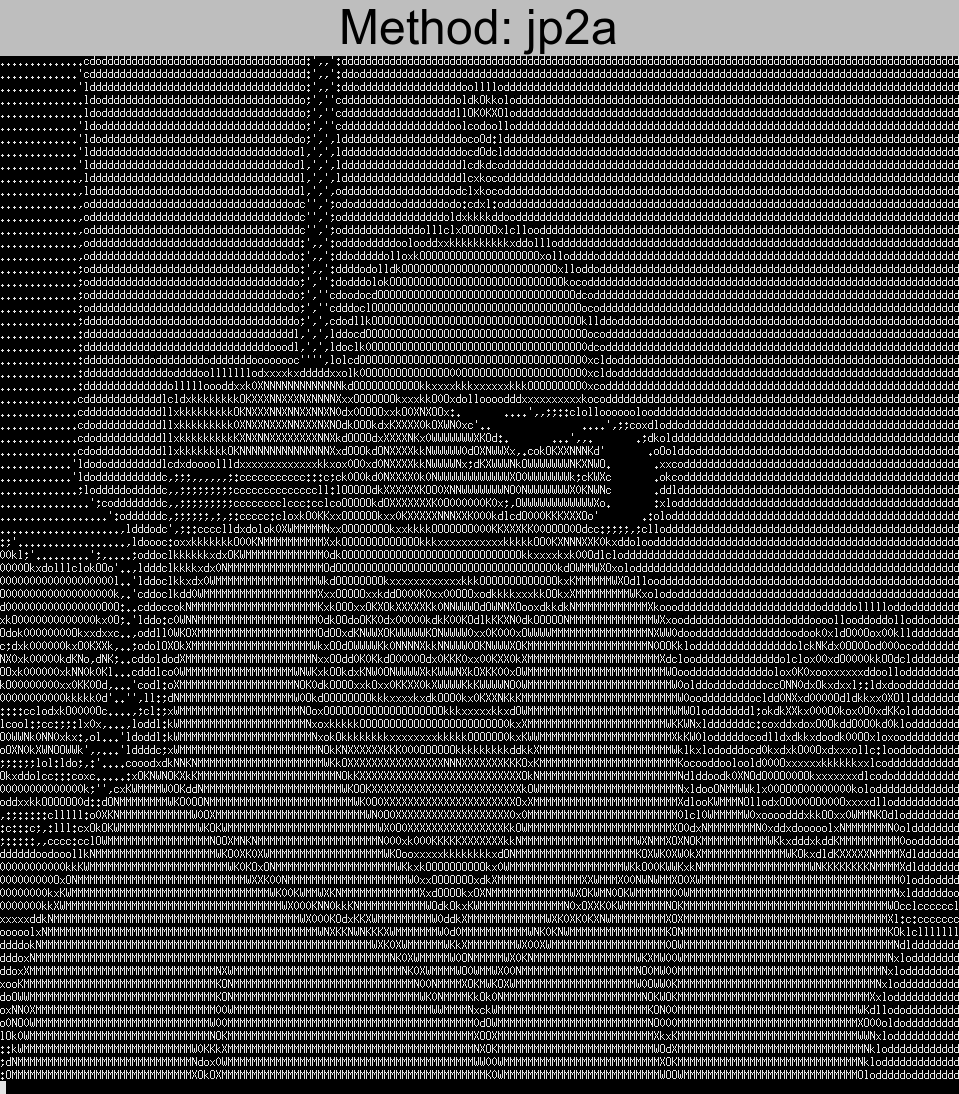 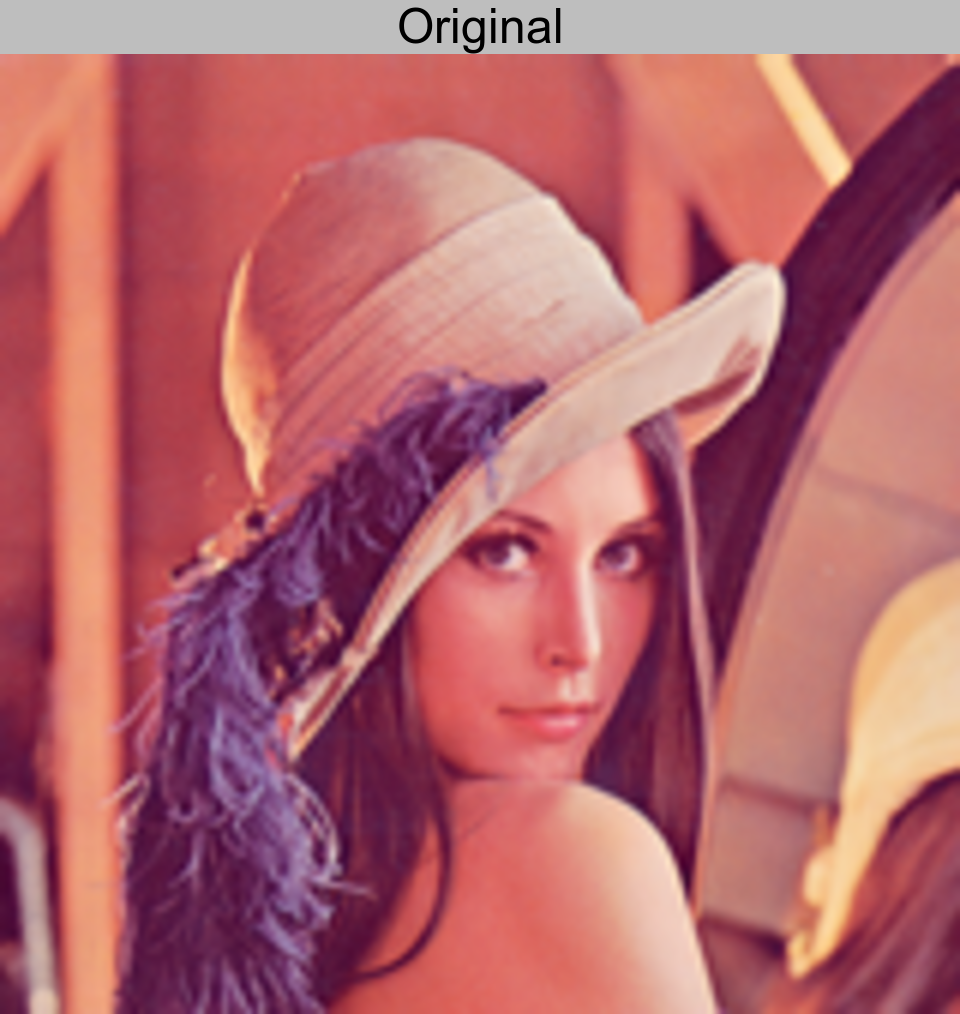 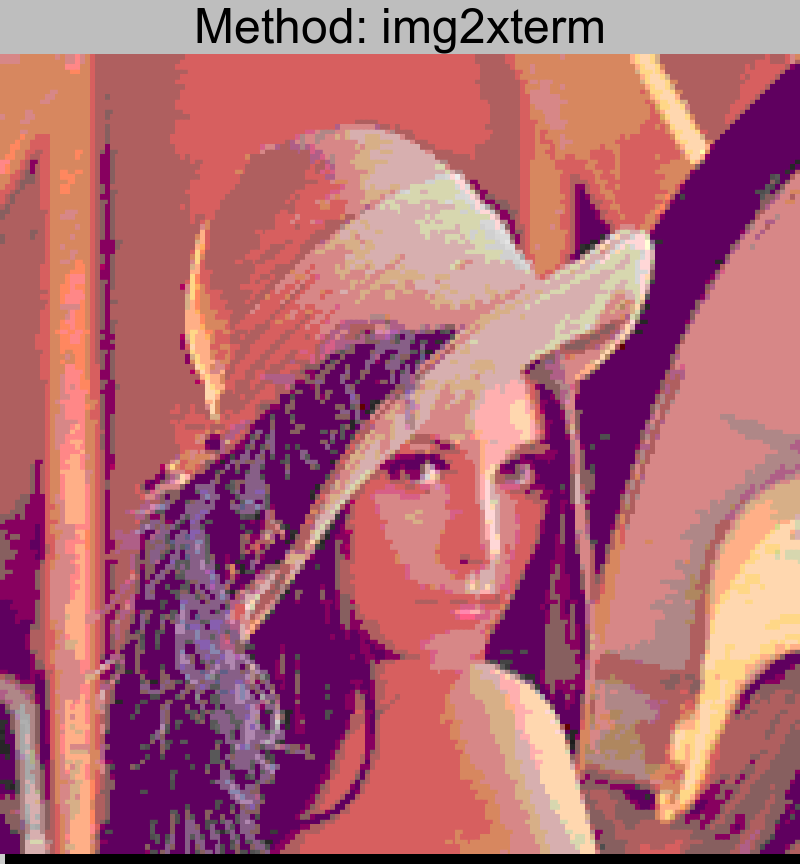 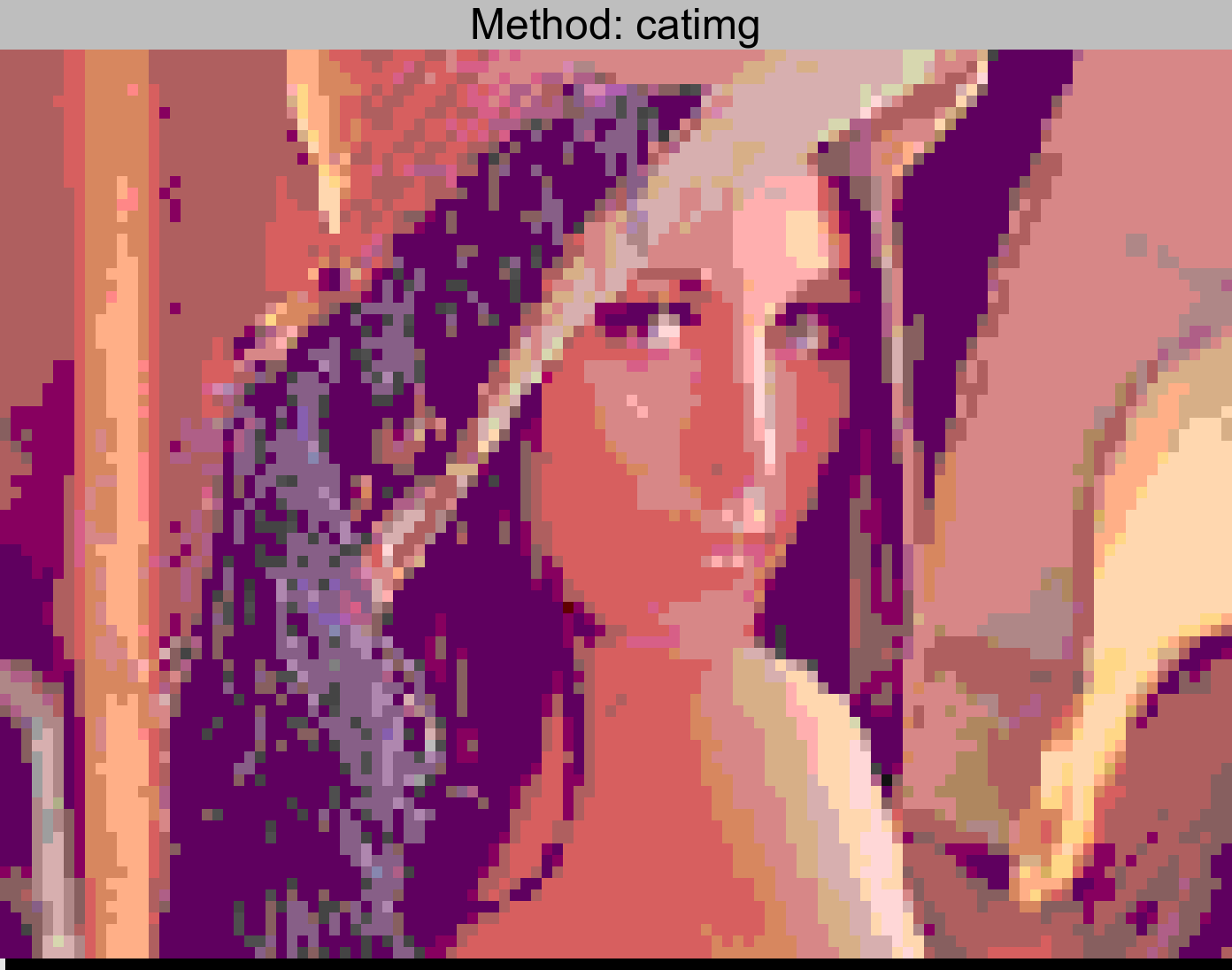 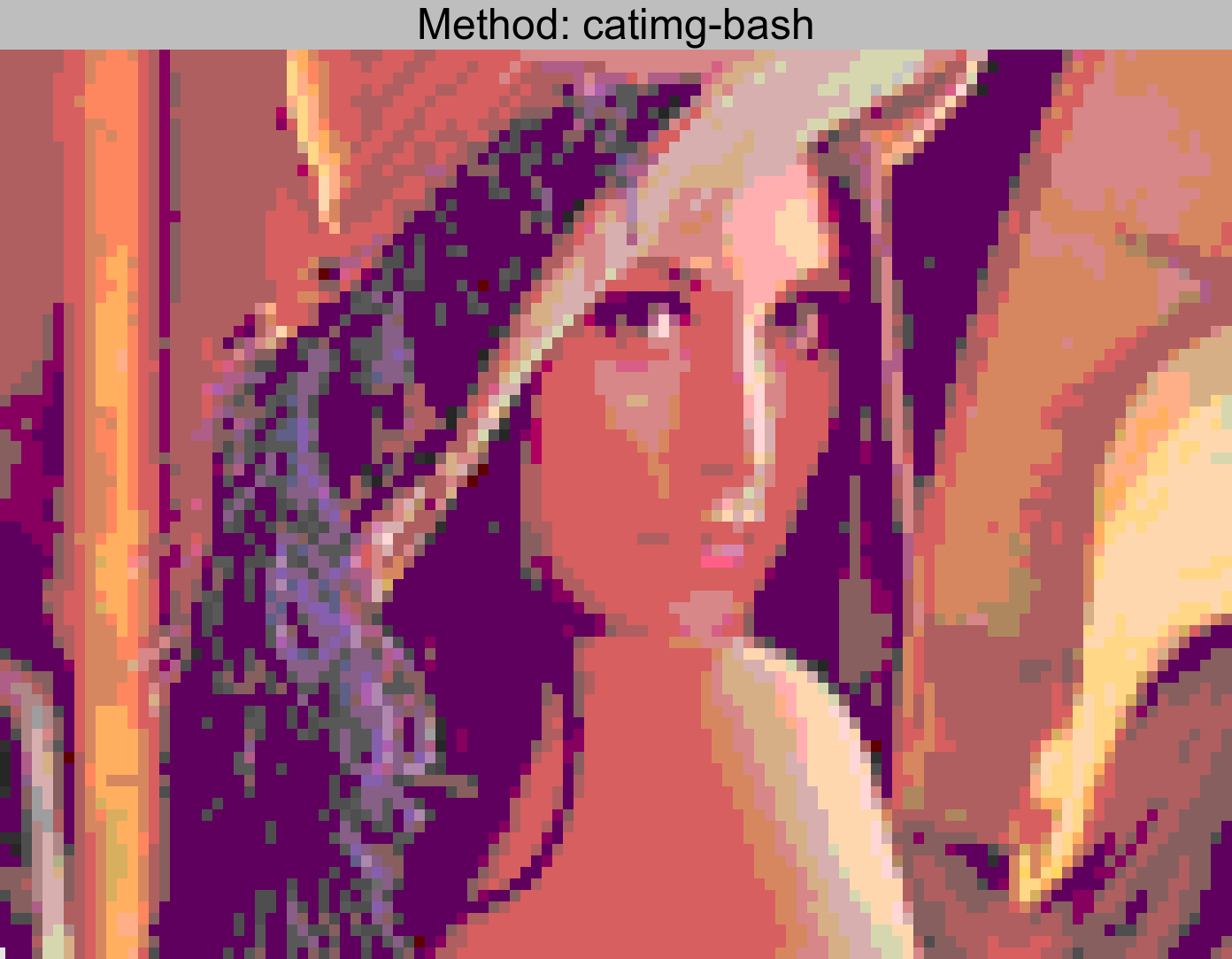 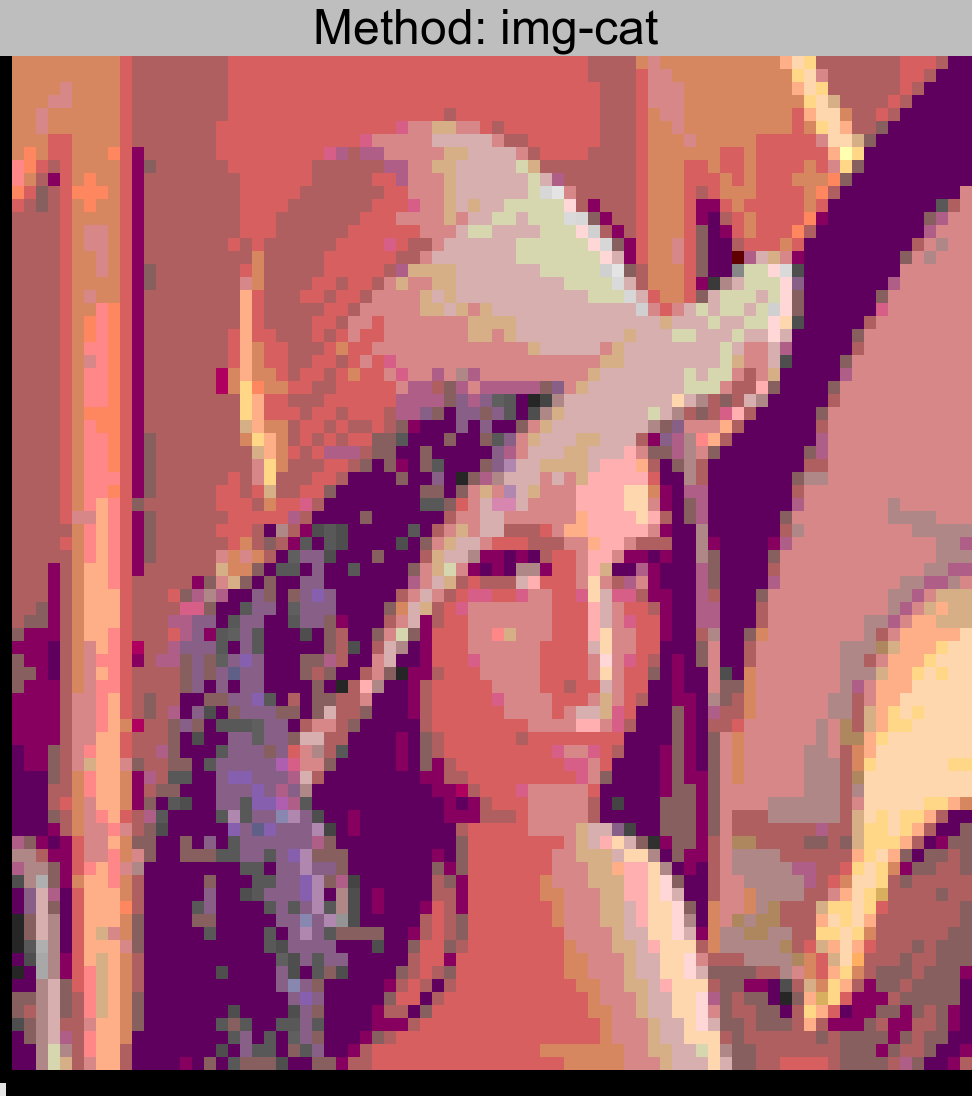 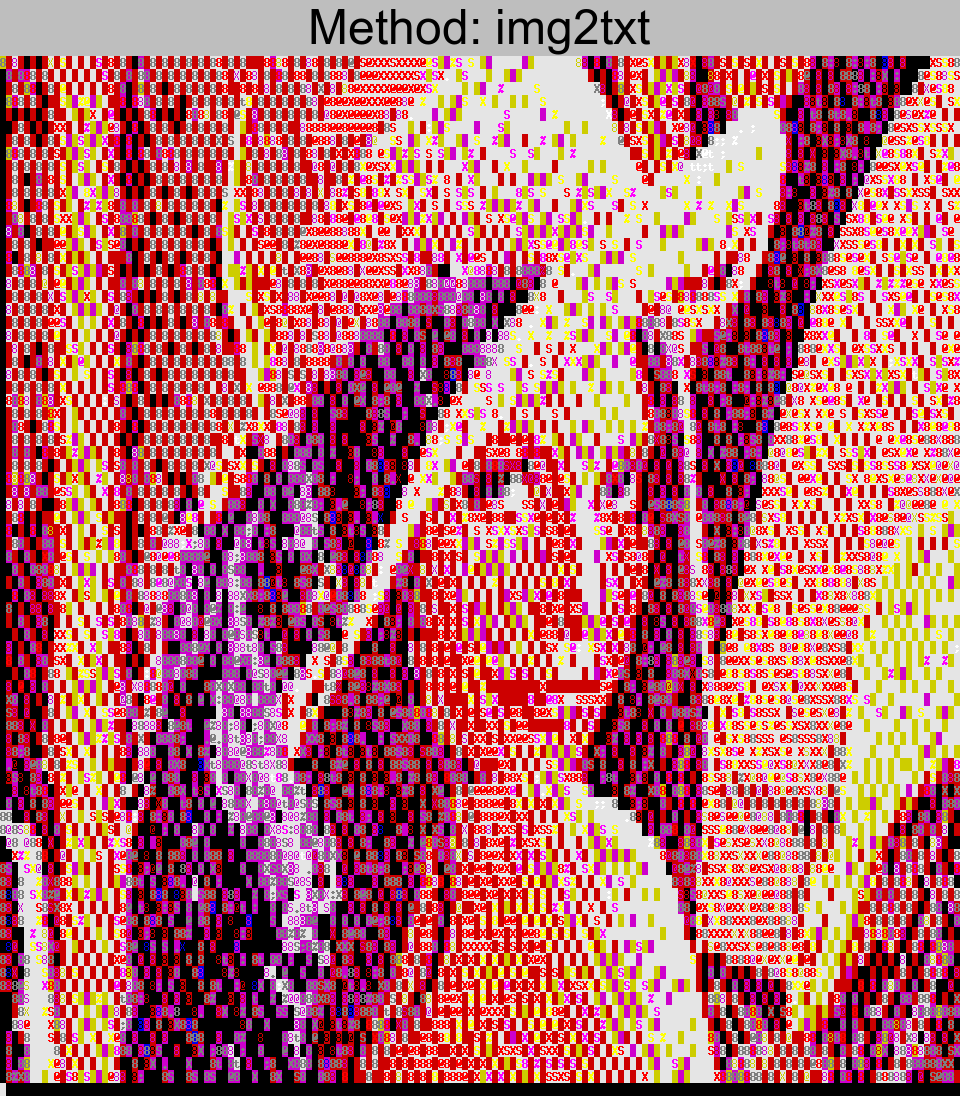 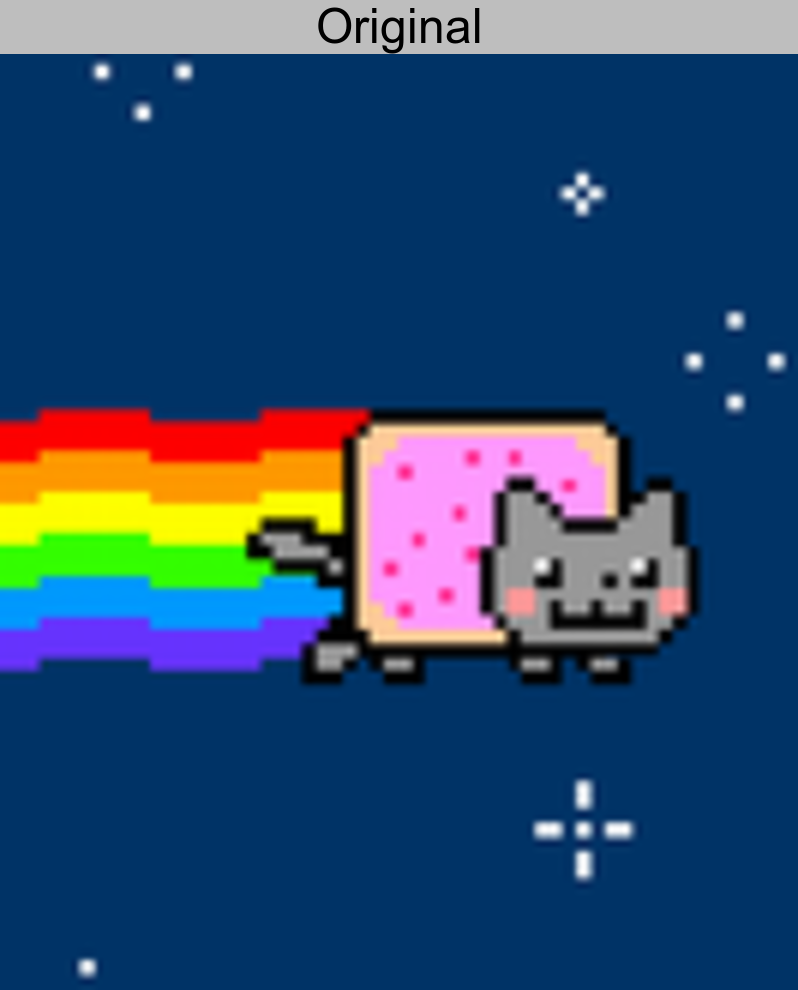 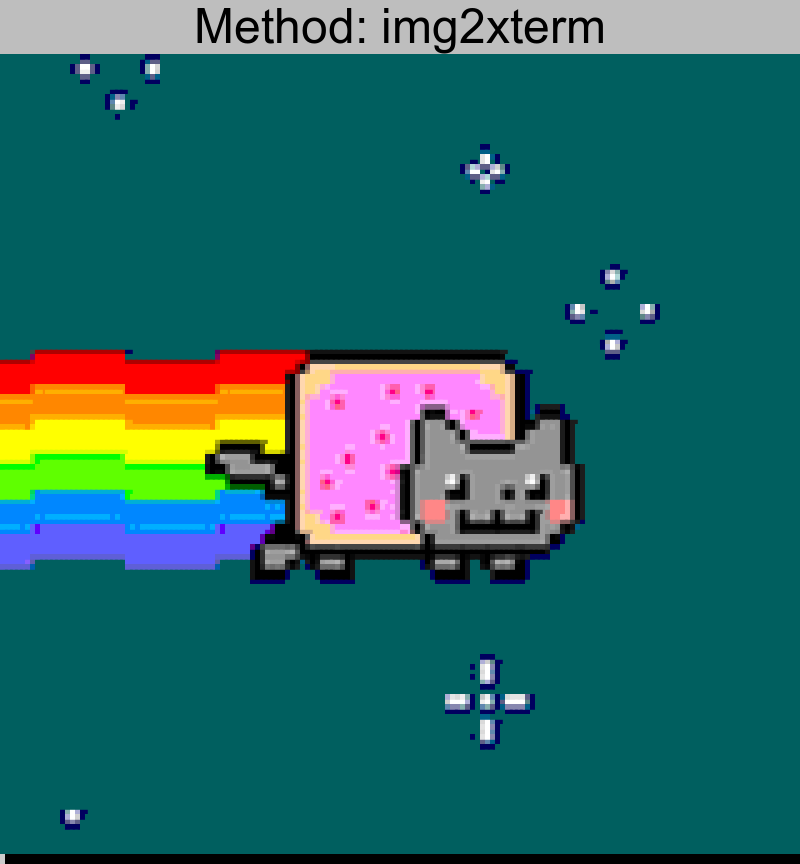 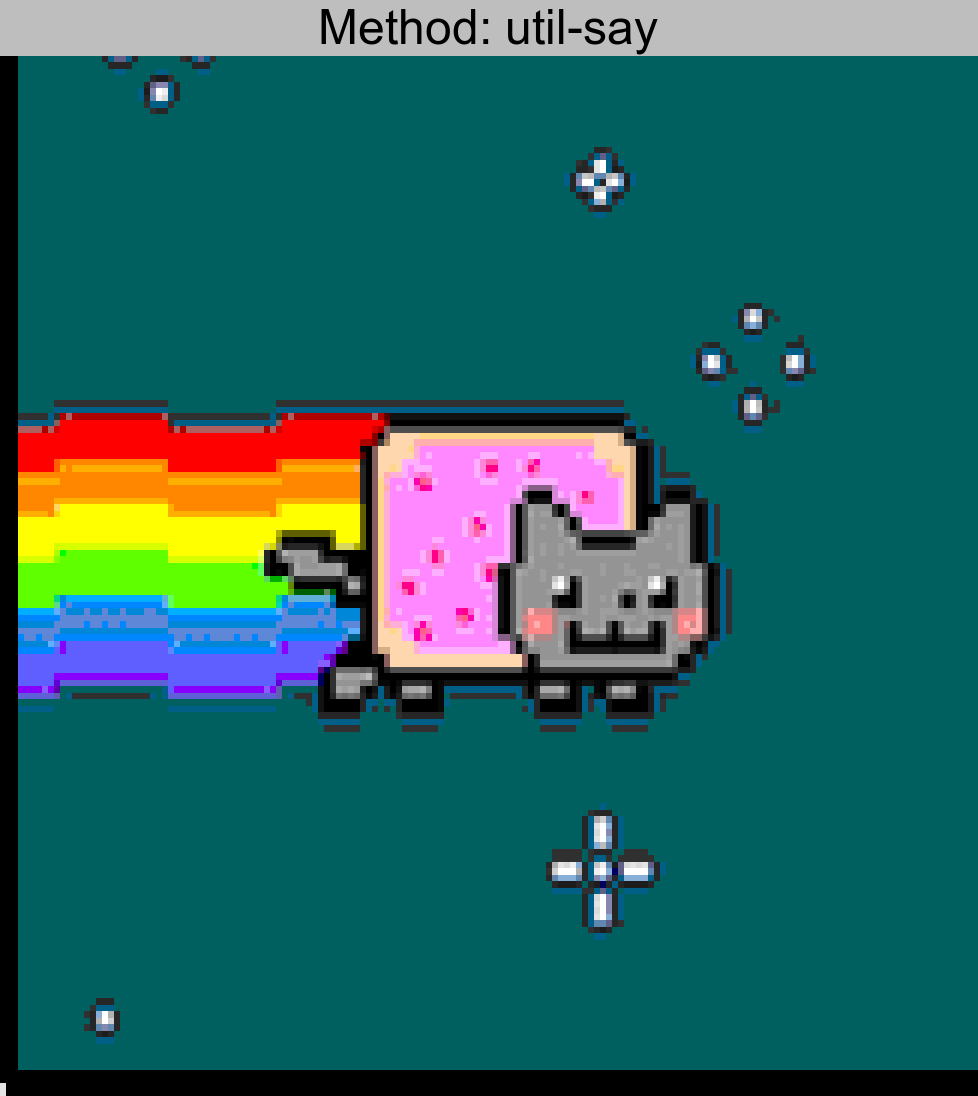 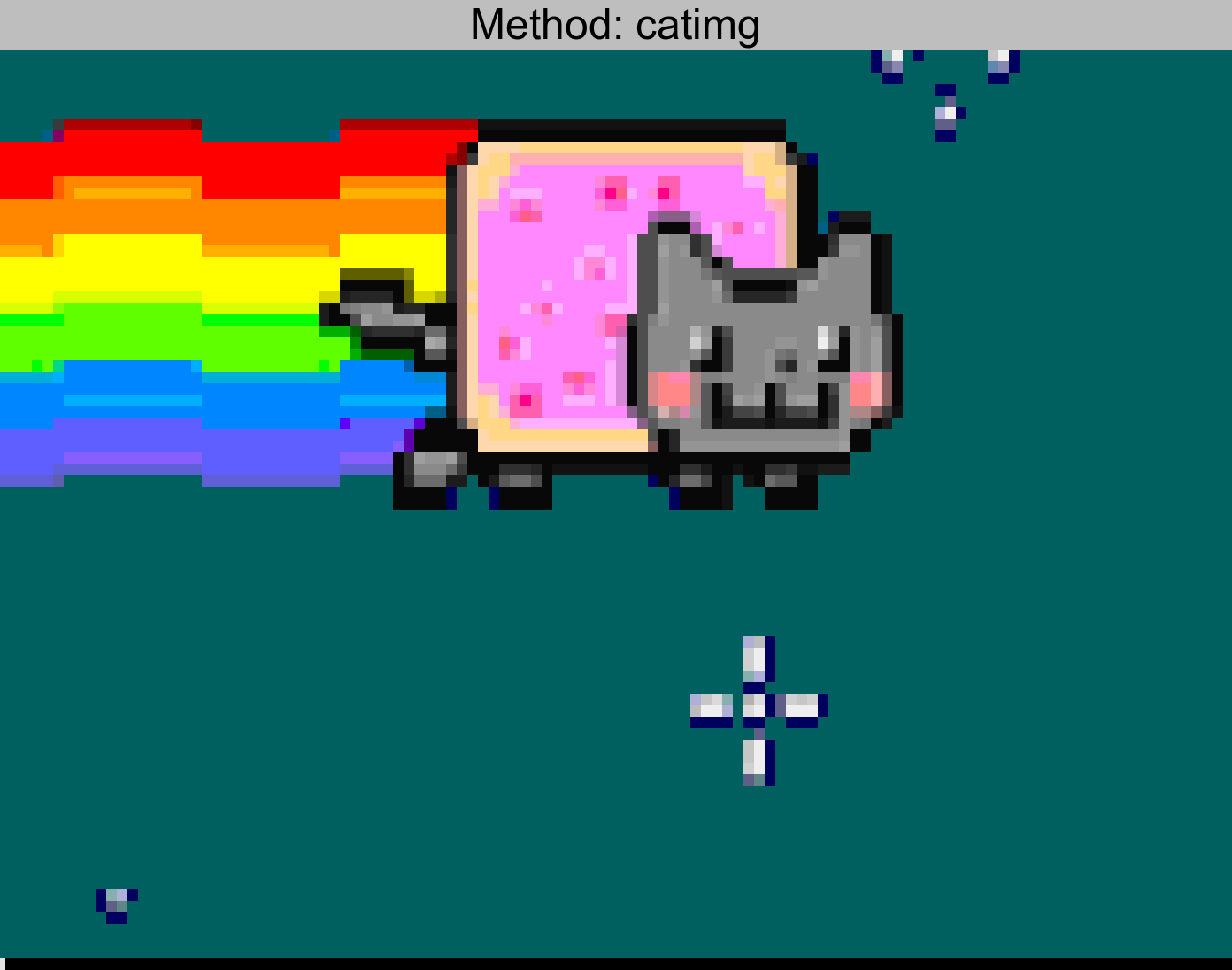 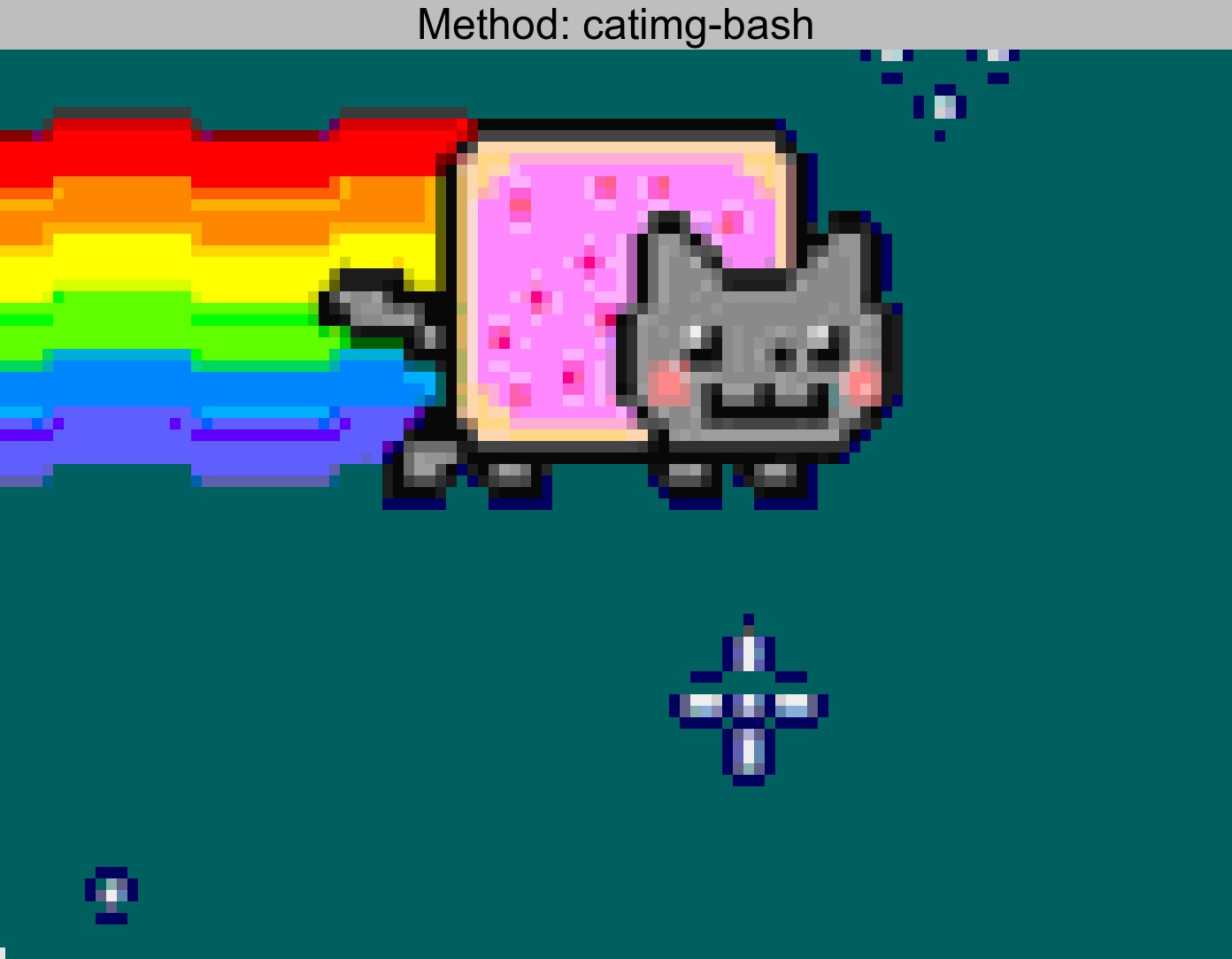 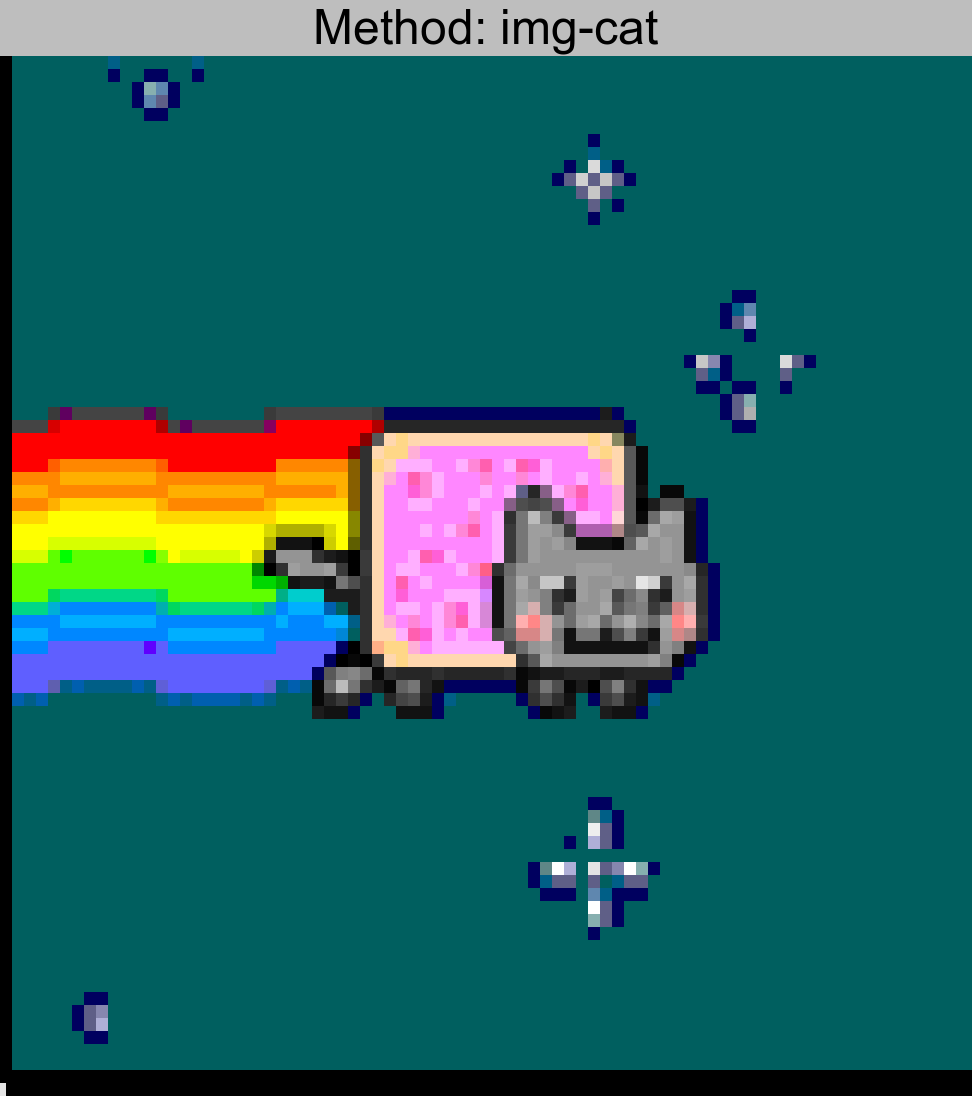 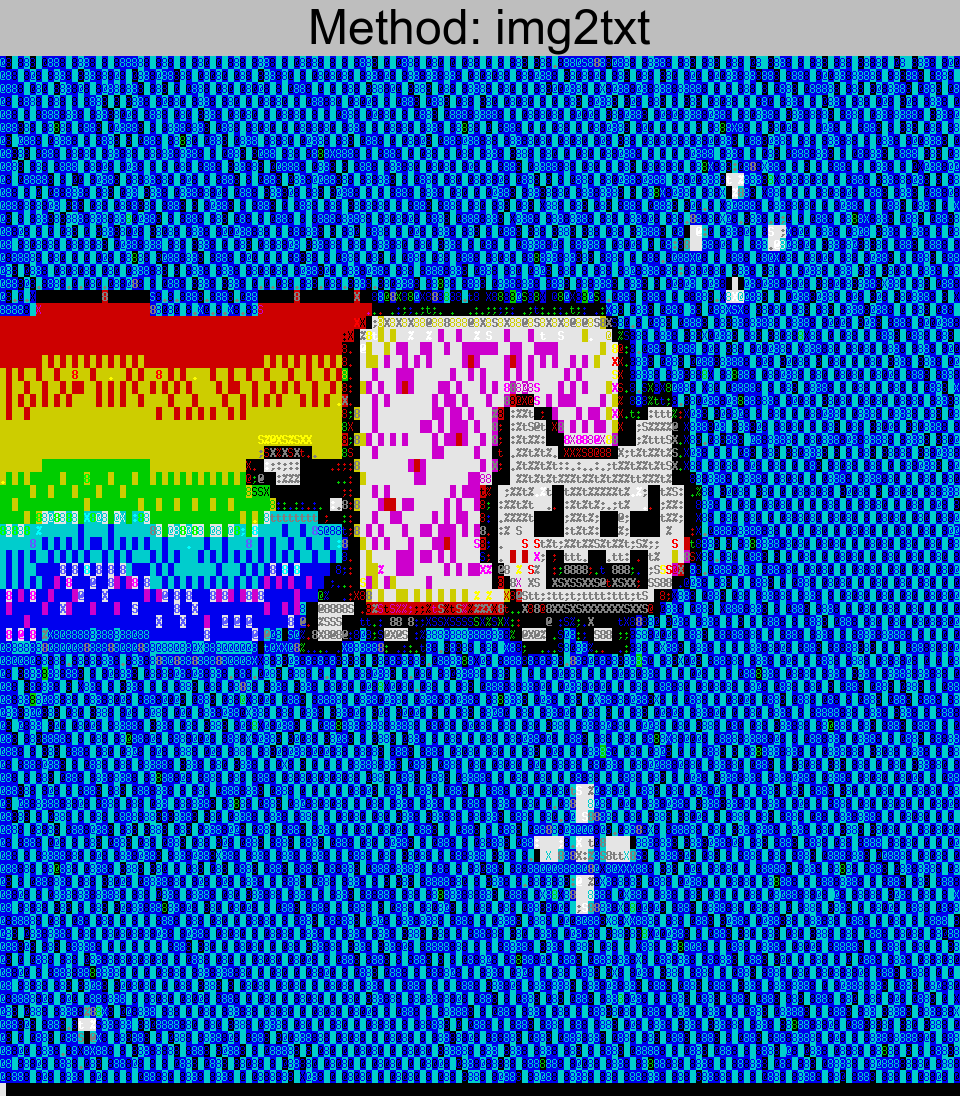 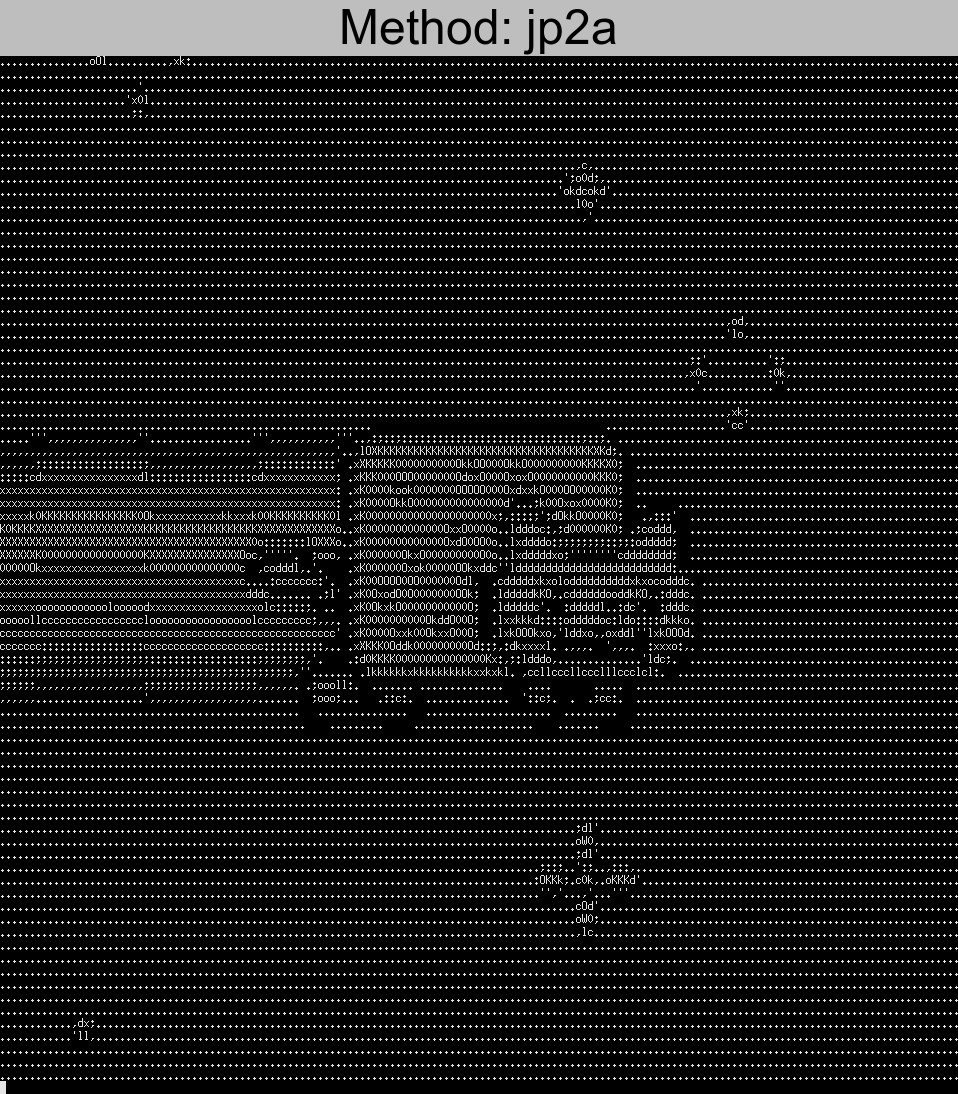 img2xterm stands out to me as the most accurate and true to the original, with util-say as a close second. Both of these tools understand “half-block” characters with two colors, effectively doubling the horizontal resolution of the resulting characters. (two colors per “pixel”)

catimg and img-cat both have good color representation, but lack the additional resolution compared to the other tools, giving it a more “pixelated” look.

img2txt and jp2a are “true ascii” tools, they are really not in the same league as the others. I included them here for completeness.